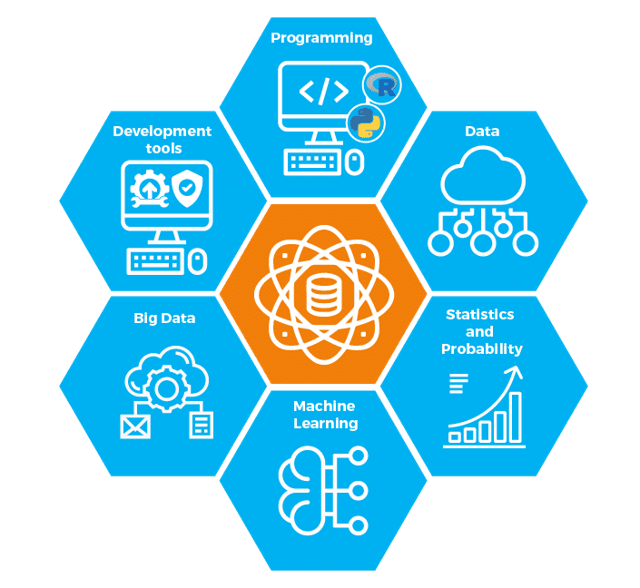 Why and When to make Machine Learn? 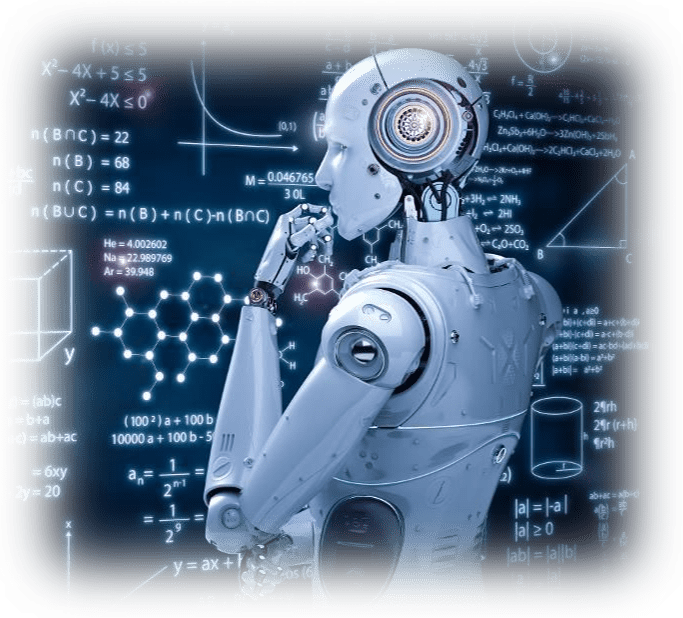 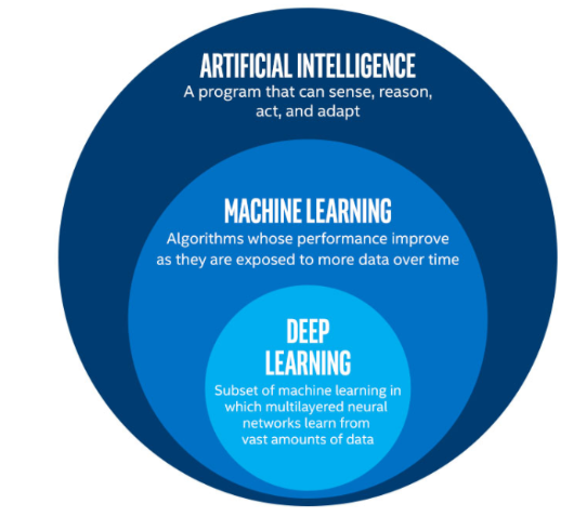 Convolution networks are simply neural networks that use convolution in place of general matrix multiplication in at least one of their layers.

What is a GAN? A generative adversarial network (GAN) is a combination of a generator and a Discriminator:-

Steps Involved in a GAN :-

The discriminator in a GAN is simply a classifier.It tries to distinguish real data from the data created by the generator. It could use any network architecture appropriate to the type of data it’s classifying. Discriminator training:

Outcome of the project?

This is how the output of a well trained Generator network over time looks like that produces almost real like images that are detected by the discriminater as Real, who heavily penalizes generater on producing fake images.